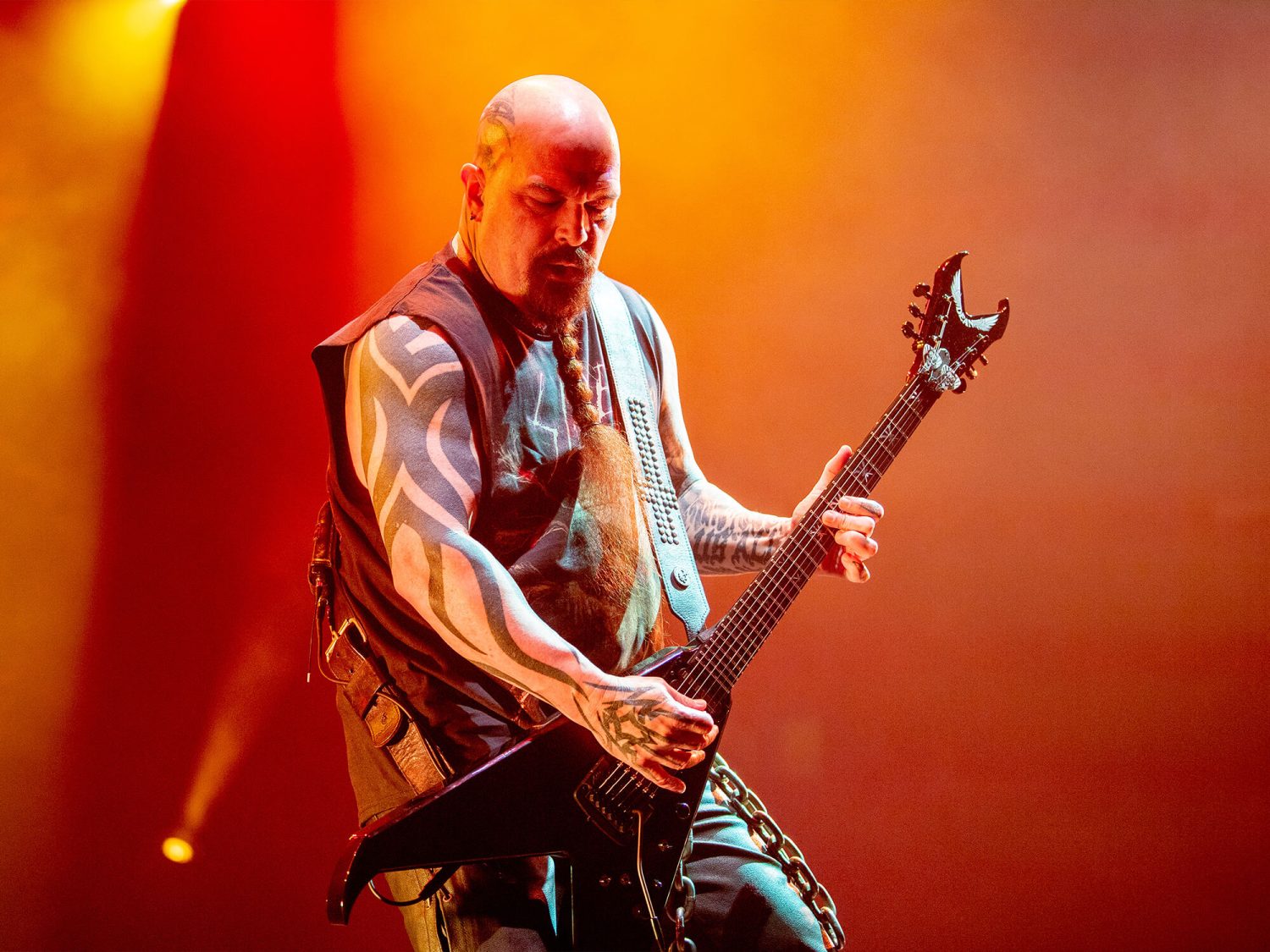 How Did You Come Up With the Idea For Your Business and Career?

Evan Rubinson explains how his father had founded the third-largest music retail store in the United States from his college dorm room. Mr. Rubinson grew up around music, music stores and playing music, all while learning key details of the music industry as he watched his father run is own retail store. He then became CEO and president of a multinational musical instrument company after graduating from college, which again provided him with unique insight into that industry. He took all of this knowledge and background and decided to start his own company; ERA music brands.

How Do You Take an Idea and Bring It To Life?

When Evan Rubinson was asked this question, he made the focus of his answer on his employees. He credits hiring the right people and having the right talent is key to being able to take an idea and make it come to life. He tries to hire individuals who are smart and possess talents and abilities that he may lack. He believes that this collaboration helps his group to find effective ways to take a newly proposed idea and bring it to life. As people with different backgrounds and from different walks of life come together, it becomes a huge focus group of sorts, which allows his group to come up with great ideas and then create a plan for making those ideas become more than just an idea.

What Is a Current Trend That Excites You?

When Evan Rubinson was asked this question, it was anticipated that he would discuss a musical trend, as he is in the music industry. However, he stated that blockchain technology is the one technological advancement that he is most excited by at this point in time. He said that the technology and the products and services that can be created and offered through blockchain technology excite him. This is a global trend, and it is interesting to see how this trend may change banks, change the way governments create and utilize money, and may change shopping and consumer purchasing.

What Is a Strategy that You Feel Has Helped Your Business Grow?

While Evan Rubinson is knowledgeable about the music industry, he feels that the strategy that has been most successful to his business is to take the time to understand people and to be good to them. By understanding people, you can learn what they want and are looking for. By being good to people, you build brand loyalty, which helps a business to thrive and survive.

Evan Rubinson, the founder of ERA Music Brands, is making a name for himself in the music industry. He has a good head on his shoulders, and he hopes that his career will continue to advance.